The History of Slot Machines

In this article, you will learn about the history of slot machines, from its invention to the present day.

The first slot machine was invented by Charles August Fey in 1894.

It was called Card Bell and consisted of 3 reels depicting poker cards.

Its functioning was pretty much similar to modern slots. To start the game, the player had to insert a coin and pull the handle to spin the reels. By stopping the reels, winnings were automatically released to the player.

This was the very first game that allowed an automatic payout.

This machine had such great success that Mr Fey decided to build a small casino in the basement of his own house in San Francisco, where he used to work on this machine as well as on other ones.

Not everyone knows that Charles Fet also invented the coin scales still in use nowadays.

A further evolution of the Card Bell was the creation of the Liberty Bell. This slot consisted of 3 reels as well, but it had simpler and more intriguing symbols.

The bells were the symbols with the highest payouts, the other images were inspired by the poker and horses worlds.

Liberty Bell had an incredible success and Mr Fey decided to locate in the basement 100 slots of this type.

Unfortunately, only 4 models of the very first version of Liberty Bell have survived to date. The others were destroyed in the earthquake that struck San Francisco in 1906.

In the early 1900s slot machines became popular in all San Francisco saloons.

The most religious part of the population objected to these slots though and at some point they were banned.

To survive the ban, Mr Fey and his competitors (who were copying his machines) modified the machines to avoid the use of coins to activate them.  To play slots you had to buy drinks or cigars in the saloon first.

With regards to the invention of slot machines, there is still one more thing we would like to clarify. According to the Wikipedia webpage about slot machines, Charles August Fey got his inspiration from a machine invented by Gustav Sittman e Walter Pitt to create his very first slot.

Actually, the only license ever presented by those two engineers was redacted in 1901, while the Liberty Bell by Charles Fey was invented in 1899, according to the British encyclopedia.

Therefore, we think this is actually a mistake and, apart from Wikipedia, we never found any other sources to better understand where Charley Fey took his inspiration from. 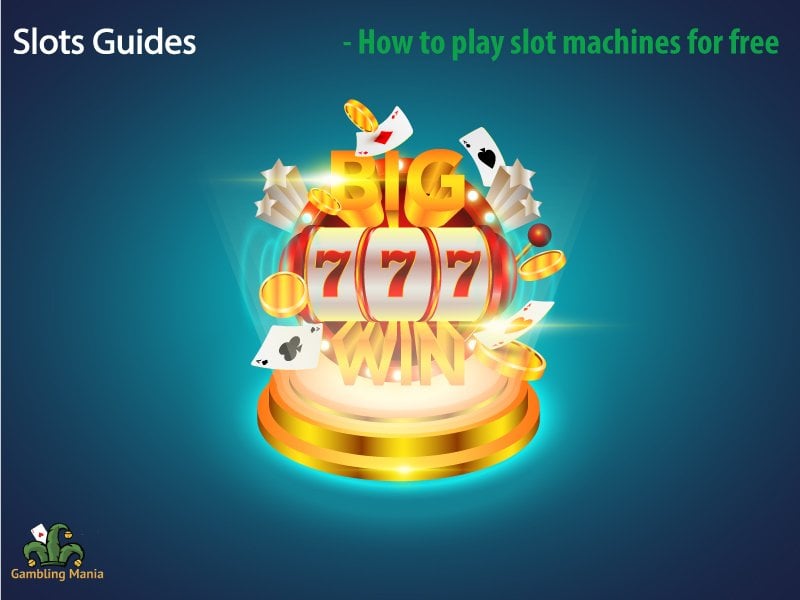 Guides
How to play slot machines for free
October 29, 2021